This campus is housed within the church compound itself, with lots of fresh air and sunlight! Other than enjoying the facilities within, like the big playground that brings a lot of learning outside of the classroom, the preschool also has a close partnership with the community!

Our Parents Love Us

"The teachers are very creative and resourceful. Everyone at the school has a good sense of professionalism and is polite and warm each time I encounter them. I commend the patience and professionalism of all the teachers." 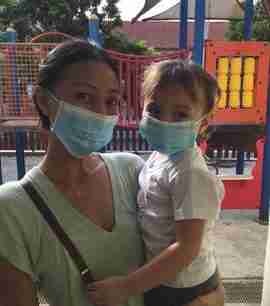 Jessica GoParent, Playgroup (Blossoms)
“Teachers and staff are patient with child and parents. They are attentive, take good care of the children, and are approachable. Big thank you for taking good care and developing our child in all aspects.” 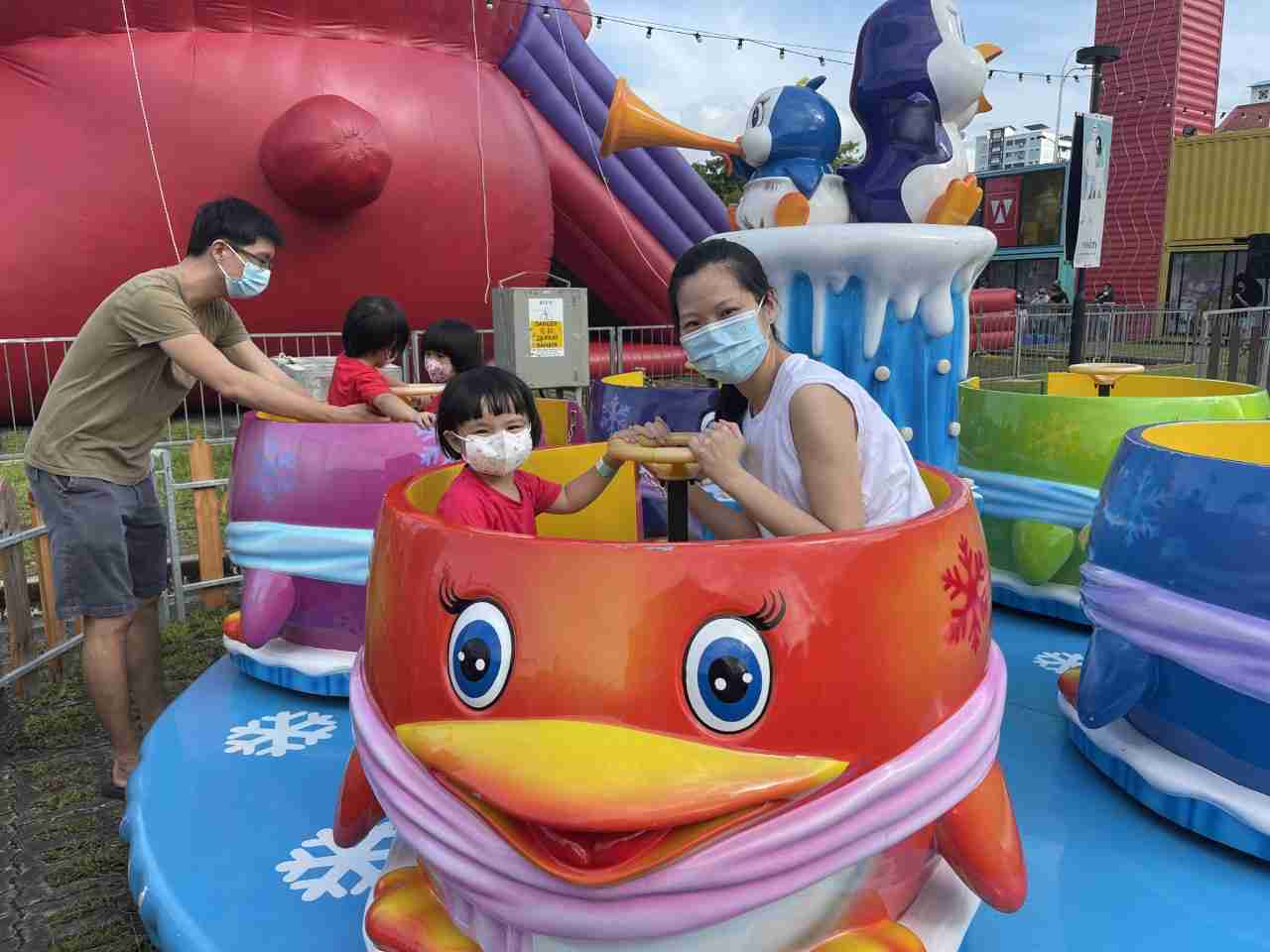 Quinn's MomPlaygroup (Blossoms)
“My son had strong separation anxiety at the start. His teachers, principal (Auntie Pamela), and his Auntie Iris (the admin staff) were so experienced, patient, and encouraging, gradually helping him enjoy his school life and develop a new sense of belonging. He leaves for school now with a big smile." 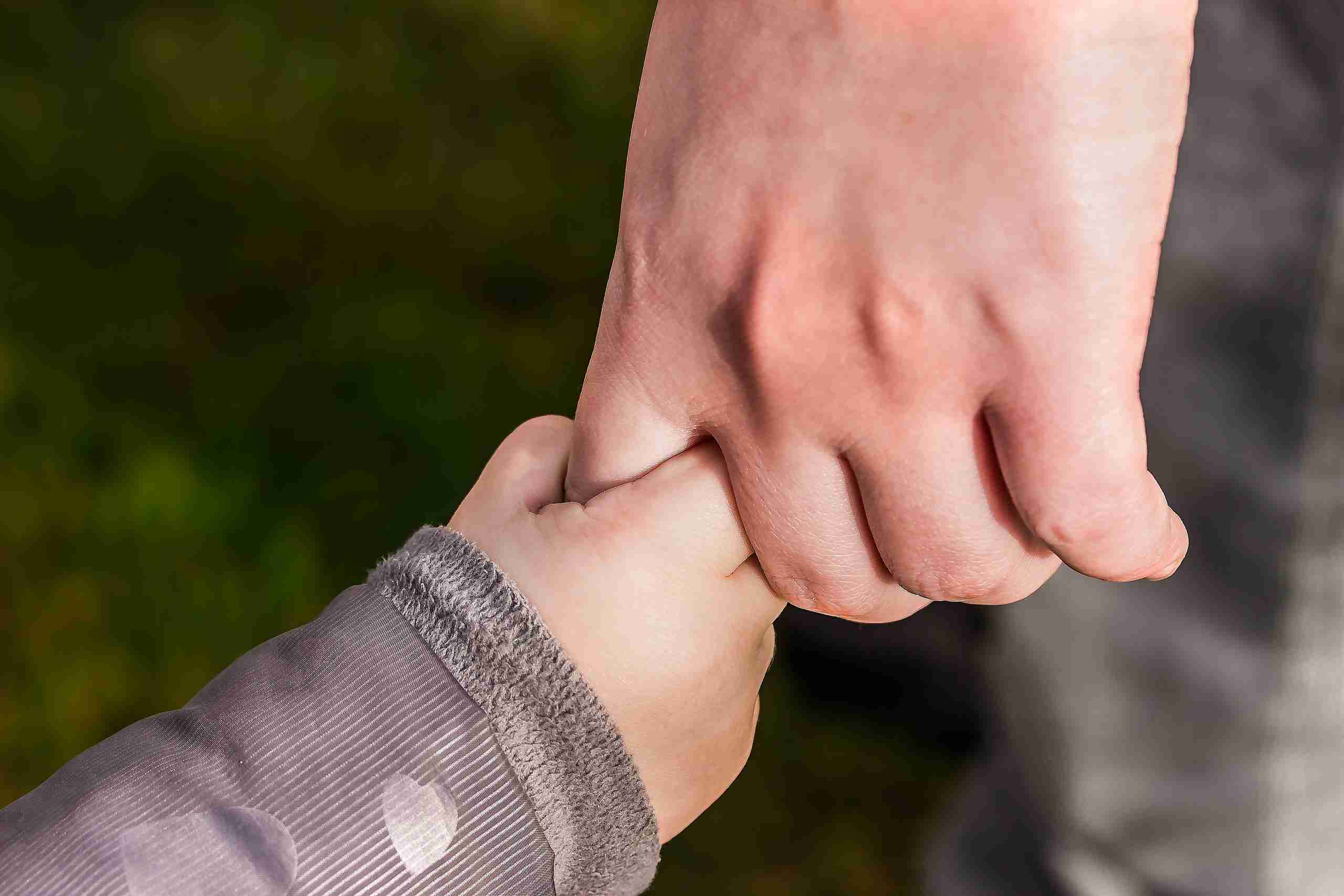 In Little Seeds Preschool (Calvary Baptist), early childhood education is not just about academic learning. We emphasise the development of character to become a well-rounded individual with respectable values. 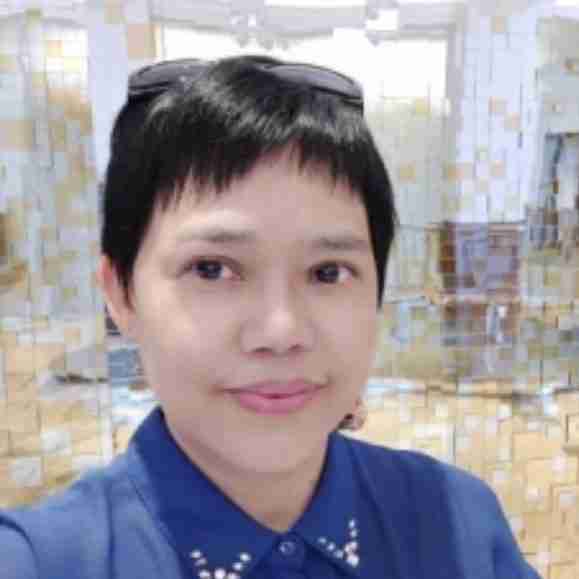 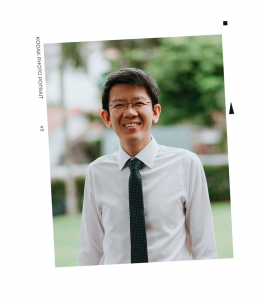 Elijah-James Ke is Assistant Pastor (Next Generation) at Calvary. He has been actively involved in both local church and para-church Christian ministry among young people since his early teenage years.

Having trained as an accountant at Nanyang Technological University, Ps James subsequently became a Chartered Accountant (Singapore). He worked in the financial industry for six years. This included stints in both the back office and front office.

He answered God’s call to go into full-time local church ministry in 2012 and obtained his Master of Divinity from Fuller Theological Seminary, California, USA, in 2015. Since then, he has been pastoring young people at Calvary.

As a Chaplain, he provides pastoral care to the Little Seeds Centre Leader and teachers. He also directs two co-workers who tell Bible stories to the children on a regular basis. 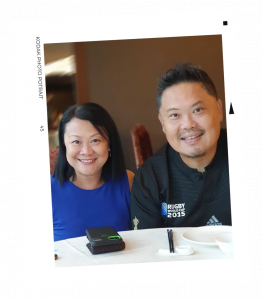 Since the transformation of CBK to Little Seeds in 2019, I have been serving as one of the chaplains where we take turns to share a word of encouragement to the staff and tell bible stories to children in the classrooms (when permissible).

The preschool ministry is very dear to my heart and I am so grateful that the kindergarten was the first place I learnt about Jesus – my Saviour and friend.

Stay up to date with our latest news and more.